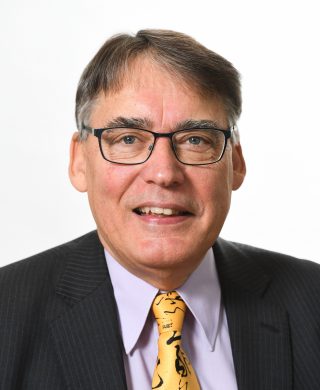 Les has had a long and distinguished career in academia with over 270 publications and several awards in the field of analytical chemistry particularly as applied to the environment. He gained both his BSc and PhD at Imperial College, London followed by lectureships at Makerere University, Uganda and Sheffield Polytechnic. He was appointed to a Readership at what is now the University of Plymouth and successively to Professor, Head of Department and Deputy Vice Chancellor. In 2003, he became Vice Chancellor and Chief Executive at the University of Luton and was appointed to the same role at the University of Bedfordshire on its formation in 2006. Following his retirement from this role in 2012, HM Government appointed him as the independent Director of Fair Access to Higher Education, a post that was abolished in 2018. Les was awarded a CBE for services to Higher Education in 2009, HM Deputy Lieutenant for Bedfordshire in 2011 and was knighted in the Birthday Honours List in 2018 for services to social mobility and higher education. 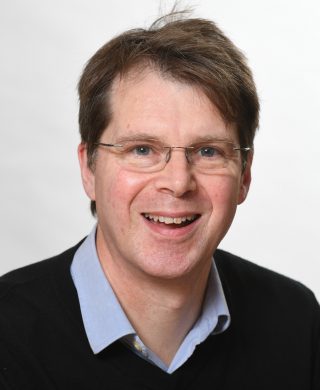 Chris is Chief Executive of Youthscape having started out planning on a career as a barrister. Volunteering in a project for disadvantaged teenagers whilst studying at The University of Bristol set him on a different course. After graduating, he worked first with The George Muller Foundation before moving to Luton to help found Youthscape in 1993. The charity works directly with young people in secondary schools in Luton, providing a wide range of mental health, emotional well-being, and spiritual programmes. It also trains and provides resources for youth workers across the UK. In 2005 Youthscape founded selfharmUK, a national support programme for young people who self-harm. Chris has a Masters Degree in Educational Psychology and writes and speaks on the challenges and opportunities facing young people in the education and the community. He is married with two children and lives in Luton. In his spare time, he’s a member of The Magic Circle. 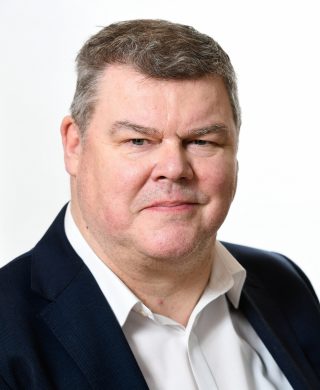 From being brought up in a children’s home until the age of five, leaving school at 16 and studying an OND and HNC at Luton College of Higher Education, through to becoming a Chartered Architect, company director, chair of a national charity, a school Governor and now an Inclusive Growth Commissioner, Mick’s journey through life has always included a passion for equality of opportunity for all. With over 30 years’ experience within private, public and voluntary sectors, Mick is educated to Post Graduate level in Architecture, via nine years of day release at Leicester Polytechnic. His work was recognised in 2005 by Bedfordshire’s Race Equality Council with an Excellence in Training award, while in 2010 the charity he was running was recognised nationally as one of only three learning sites by the Department of Health. In 2015 the same organisation became Bedfordshire’s Community Business of the Year, while Mick also had an Honorary Doctorate bestowed upon him by the University of Bedfordshire. Mick is a well-known voice on BBC Three Counties radio and in September, was a judge for their “Outstanding Person of the Year” awards. 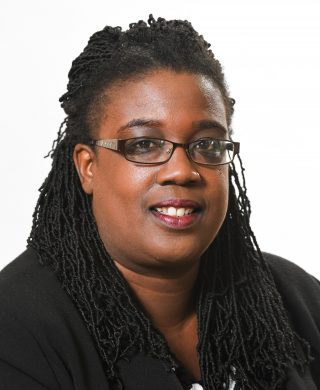 Gwyneth began her career in 1997 as a class teacher, rising through the ranks to become a consultant, Her Majesty’s Inspector and Headteacher. Throughout her career, she has ensured that she sought and received training and development that was specifically focused on leading schools in challenging circumstances. As well as working largely in her home town of south London, she has also benefited from working in Hertfordshire, Kent and Bedfordshire. She has a breadth of experience in both mainstream and alternative provision and an unstinting passion to empower pupils through academic achievement. 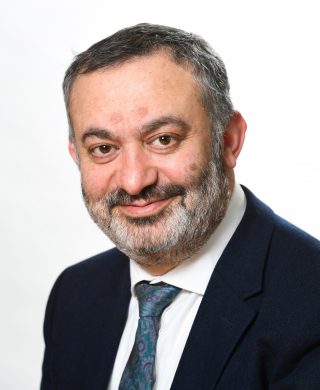 Ali is Principal and Chief Executive of Central Bedfordshire College. He was appointed CBE in the Queen's New Year Honours list in 2011, for services to the Further and Technical Education sector in the UK and in Iraq. Previously, Ali was the Principal of Southend Adult Community College (SACC). Ali’s leadership was recognised by OFSTED when SACC was judged to have outstanding leadership and management and for SACC to become the first LSIS Beacon. Ali has a deep and passionate belief in the impact of learning on individuals, communities and the economy. He is committed to improving the Further Education sector through evidence based research. Ali believes that it is imperative for academics researching Further Education to engage with practitioners and for the practitioners to engage in research. He is currently involved in a Professional Doctorate researching organisational culture in Further Education colleges. 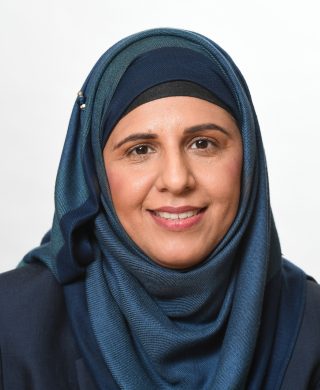 Fozia is Chief Executive at the Bedfordshire and Luton Community Foundation, a grantmaking organisation which provides over £1m funding to local communities through voluntary organisations. The Foundation aims to encourage local philanthropy and giving directly to the communities who need it the most. Fozia is a trustee of the Association of Charitable Foundations and the Funders Alliance for Race Equality, advocating for a deeper understanding of inequality and how to effectively address it through funding. Fozia was also part of the National Steering Group of the Local Trust in its research on Empowered Communities in the 2020’s, investigating the best methods to enable communities to grow and prosper. In addition, Fozia sits on the Regional Advisory Panel for Children in Need and the Board of the Wakefield and Tetley Trust, both funders addressing poverty and deprivation, in their areas. A qualified solicitor, Fozia has just completed a Masters in Grantmaking, Philanthropy and Social Investment at Cass Business School. 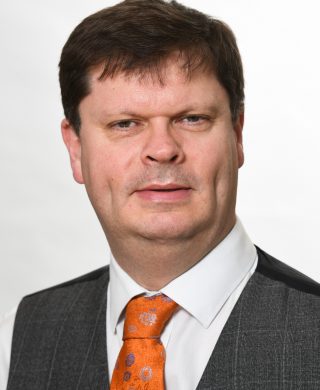 Nick has held a number of senior positions in higher education as well as spending time within management consultancy and manufacturing industries. In his current role as Director of Innovation and Enterprise at the University of Bedfordshire, Nick has a strong affinity for the aims of the Commission. With his knowledge and experience of regional economic growth, business support, and widening participation in skills and education development, he is looking forward to contributing to the challenge of shaping vision, and formulating and influencing strategy and policy that aims to make productive sense of the relationships between the institutional, economic and geographical history of Luton. 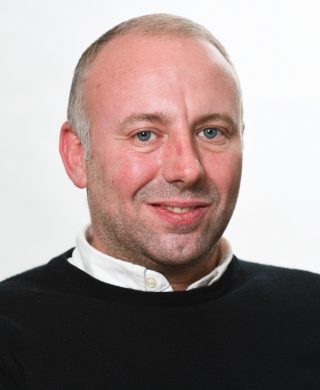 Justin was appointed Chief Executive at Bedfordshire Chamber of Commerce in April 2018 to spearhead an exciting period of investment and transformation at the Chamber. Having previously worked as Head of Finance & Strategic Partnerships, Justin has led on a number of local business support programmes and can draw on an extensive network to bring an insight into the current local business and economic landscape. Justin is passionate about fostering a collaborative business network and providing a platform for local businesses to connect and build meaningful long-term relationships. His remit, and that of the Chamber, is to provide a voice for business and become an enabler for local companies to grow and succeed. 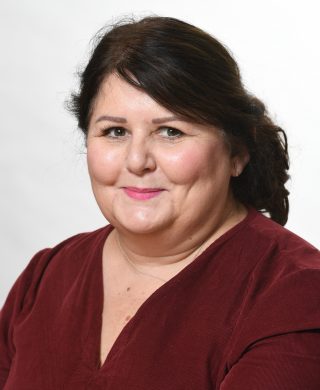 Jennie is currently Deputy Director of Nursing and Head of Quality at Luton Clinical Commissioning Group, ensuring that all providers of Health Care in Luton meet the high level of clinical and professional standards required, including governance, risk and safety. She grew up and attended educational establishments in Luton and is proud to have trained at the Luton and Dunstable Hospital. She has had varied roles within both regional and strategic health care forums, having commenced her career in paediatrics and moving on to District Nursing, Safeguarding and has worked to establish local models of care in primary and secondary fields. She works closely with NHS England in key areas of Health Care Development.